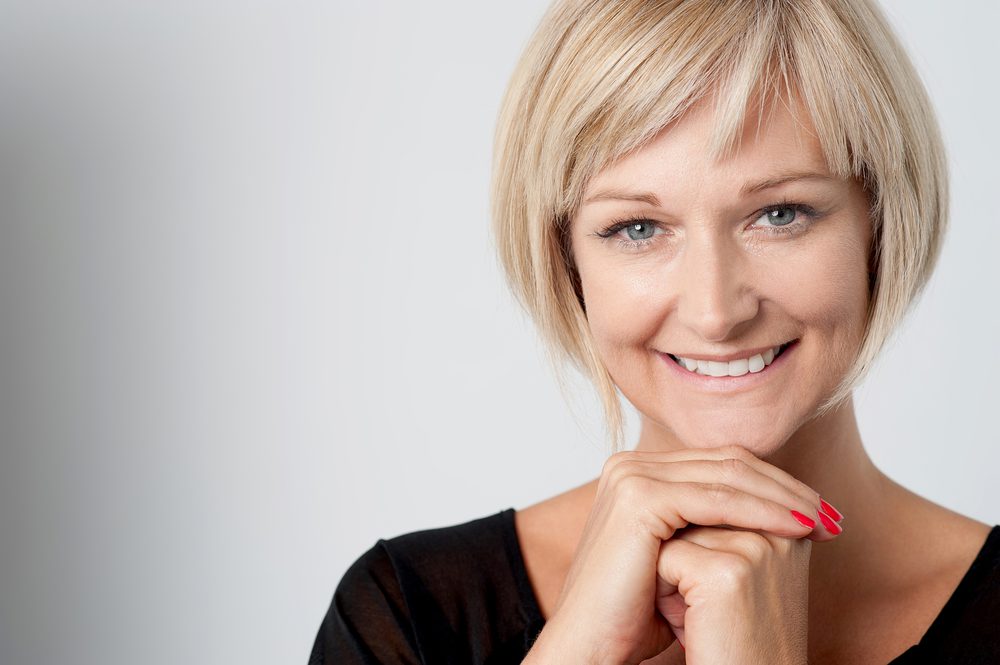 Did you know that you have four Platysmal Bands?

You have two on each side.

What are Platysmal bands?

The platysmal muscle covers the upper part of the chest and shoulders rising to the sides of the neck.

So now that we’ve cleared that up…

we can imagine the process of aging in this area which is situated below the jawline and along the neck area.

Usually we picture the aging process as the skin ‘drooping’ and loosing elasticity. However the same is not to be said about the Platysmal Bands – these bands actually tighten over time which forms prominent lines at the front of our necks.

It is most common for only one or a couple of the bands to become more prominent, causing the tenting out at the neck which affects the cervico-mandibular angle (the angle of your chin to neck).

So how do we treat this problem area for so many?

We hear from Dr Michael Aicken, founder of as well as trainer and practitioner at Visage Aesthetics UK

“Inject Anti-wrinkle toxin down the muscle band, directly into it by grabbing it like a rope between your finger and thumb. No anaesthetic cream is best as then it isn’t slippy,  (this area is not usually tender anyway). 4 units Anti-wrinkle Toxin (Allergan) or 5 graduations of a 1ml insulin syringe if you trained with Visage Academy/Dr Aicken and are more familiar with those measurements.”

How much should you charge for this treatment?

“I charge per band, the same as an area of Anti-wrinkle Toxin on the face. The only caution is to avoid injecting blindly- only inject into a Platysmal Band that you can grab between finger and thumb.”

“The classic patient is a 50 year old fitness fanatic because as we age, we tend to gain overall body fat BUT there is a redistribution of fat where neck fat thins. So to benefit from the Nefertiti Facelift, the patient must have stayed trim but lost fat from their neck, exposing the Platysmal Bands.”

This blog post came about after Dr. Aicken was briefly describing the Nefertiti Facelift to another practitioner in preparation for a 1-to-1 training session. If you, like so many other practitioners, have a particular treatment or set of treatments you’d like to train in, a 1-to-1 session could be just the right thing for you.