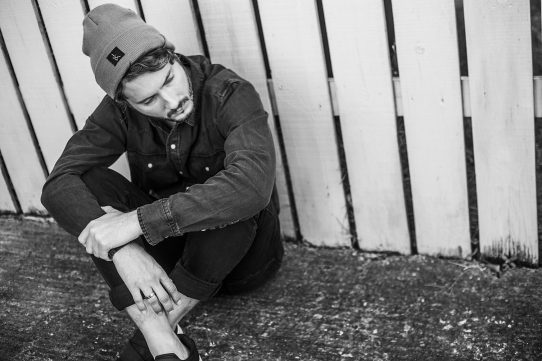 Born out of a need in Ireland (both North & South) for a high-quality training course in the use of Botulinum Toxin and Dermal Fillers, Dr Aicken then established the Visage Academy in 2008. Soon this Belfast based course was attracting trainees from throughout Ireland, England, Scotland and Wales. Subsequently, Visage Academy opened its doors in central London in 2013 and has since seen trainees travel from as far away as Holland, Greece, Dubai & Jordan to attend for training. Visage Academy courses are endorsed by Hamilton Fraser, Lonsdale, Insync & Cathedral Insurance.

Dr Michael David Aicken has been practicing Non-Surgical Aesthetics for over 10 years. He has experience using all of the major Botulinum Toxin Type A and Hyaluronic Acid products on the market and has launched his own range of dermal filler gels, “Dermal Revolution”. Michael writes for Aesthetics Journal, Irish Dentistry, Aesthetic Dentistry, Aesthetic Medicine and Dental Health and is a reviewer for Medical Education.

Dr Michael David Aicken graduated in 2006 from the University of Aberdeen with degrees in Medicine, Surgery and Medical Science (MBChB & BSC Med Sci Hons). He went on to train in a variety of areas including Emergency Medicine, General Surgery & Cardiothoracic surgery before eventually specialising in both General Practice & Cosmetic Medicine. In 2013 he completed an MPhil, focussing on medical education and assessment.

Dr Aicken has been involved in the development of a cosmetic clinic management app designed for use on tablets and smart phones. “Flourish” allows a patient to read and sign their consent forms for cosmetic procedures using a touchscreen and practitioners to store their clinical photographs directly and securely into a cloud-based database. To read more about this app and to try out the live demo, visit www.flourishandgrow.com